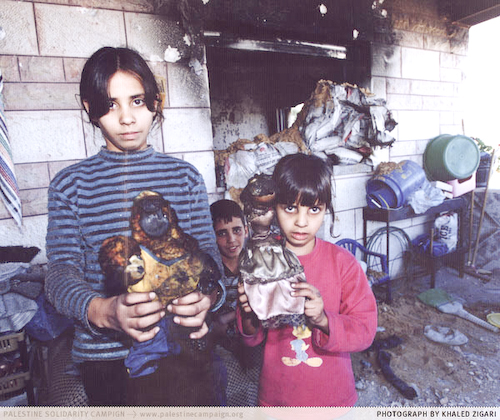 By Reuters and Haaretz Service

There is evidence that Israel committed war crimes during its 22-day campaign in the Gaza Strip and there should be an independent inquiry, UN investigator Richard Falk said on Thursday.

The mental anguish of the civilians who suffered the assault is so great that the entire population of Gaza could be seen as casualties, said Falk, U.N. special rapporteur on human rights in the occupied West Bank and Gaza Strip.

Falk, speaking by phone from his home in California, said compelling evidence that Israel’s actions in Gaza violated international humanitarian law required an independent investigation into whether they amounted to war crimes.

“I believe that there is the prima facie case for reaching that conclusion,” he told a Geneva news conference.

Falk said Israel had made no effort to allow civilians to escape the fighting.

“To lock people into a war zone is something that evokes the worst kind of international memories of the Warsaw Ghetto, and sieges that occur unintentionally during a period of wartime,” Falk, who is Jewish, said, referring to the starvation and murder of Warsaw’s Jews by Nazi Germany in World War Two.

“There could have been temporary provision at least made for children, disabled, sick civilians to leave, even if where they left to was southern Israel,” the U.S. professor said.

Falk said the entire Gaza population, which had been trapped in a war zone with no possibility to leave as refugees, may have been mentally scarred for life. If so, the definition of casualty could be extended to the entire civilian population.

Falk, who was denied entry to Israeltwo weeks before the assault started on Dec. 27, dismissed Israel’s argument that the assault was for self-defense in the light of rocket attacks aimed at Israel from the Hamas-ruled Gaza strip.

“In my view the UN charter, and international law, does not give Israel the legal foundation for claiming self-defence,” he said.

Israel had not restricted fighting to areas where the rockets came from and had refused to negotiate with Hamas, preventing a diplomatic solution, Falk said.

About 1,300 Palestinians, many of them civilians, were killed and 5,000 wounded in the assault. Ten Israeli soldiers and three civilians, hit by cross-border rocket fire, were killed.