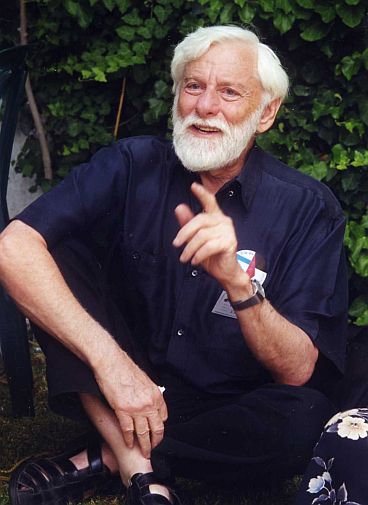 NETANYAHU’S WARNINGS of the inevitable takeover of Egypt by the fanatical Muslim Brotherhood, if democratic elections were held, sound logical, but they are similarly based on willful ignorance.
Would the Muslim Brothers take over? Are they Taliban-like fanatics?

The Brotherhood was founded 80 years ago, long before Obama and Netanyahu were born. They have settled down and matured, with a strong moderate wing, much like the moderate, democratic Islamic party that is governing Turkey so well, and which they are trying to emulate. In a democratic Egypt, they would constitute a legitimate party playing its part in the democratic process.

(This, by the way, would have happened in Palestine, too, when Hamas was elected – if the Americans, under Israeli guidance, had not toppled the unity government and set Hamas on a different course.)

The majority of Egyptians are religious, but their Islam is far removed from the radical kind. There are no indications that the bulk of the people, represented by the youngsters in Tahrir Square, would tolerate a radical regime. The Islamic bogeyman is just that – a bogeyman.