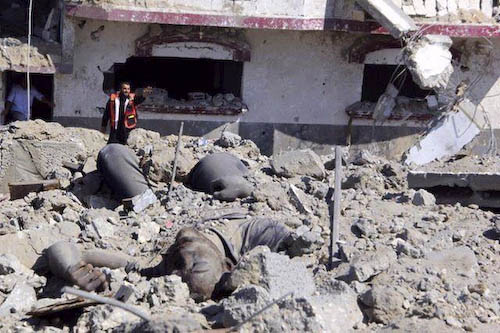 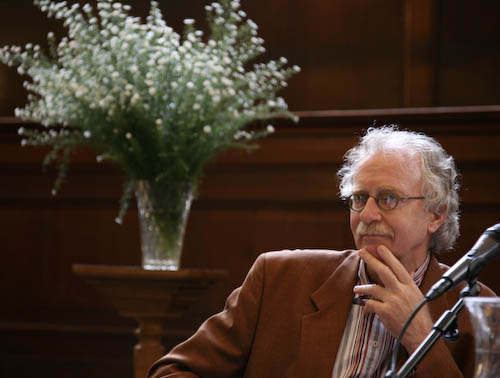 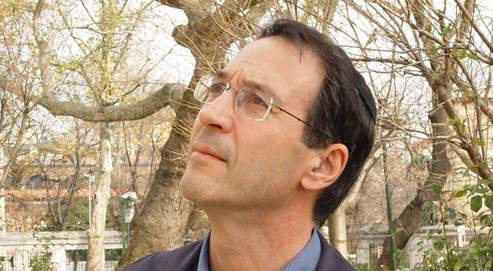 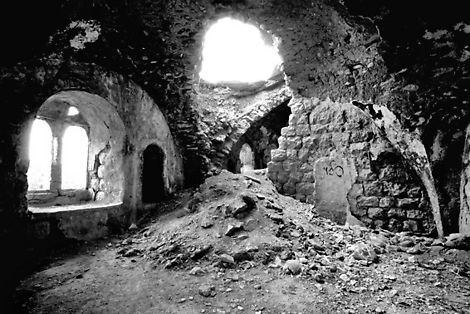 1.
I first met Rula Halawani in 1997, when she was working as a news photographer for Reuters. I had come to Palestine for a conference, and some of us went to Silwan, a village on the outskirts of East Jerusalem. We had heard that there were some Palestinian families being thrown out of their houses by settlers, and we wanted to see for ourselves and join the protest. The Palestinians know only too well how soldiers rough them up. We were soon to discover, however, that this was the first time that internationals were being handcuffed, dragged over the sharp stones and beaten with batons. Rula took photographs throughout the ordeal. As she snapped away, I noticed tears flowing down her cheeks. Another thing struck me. She pointed her camera not only at the action unfolding before us, but also at the woman standing on the balcony watching, crying and shouting: “don’t beat them! don’t beat them”!
We became friends.
END_OF_DOCUMENT_TOKEN_TO_BE_REPLACED 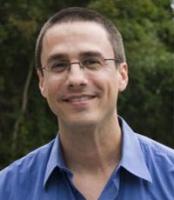